100% natural plant extracts without any additional fillers - This is the fundamental value of the NaturDay phytotherapy, that was placed as a priority on the way of building the best products for your health. We offer top quality natural syrups and capsules with the composition of plant extracts. Pharmaceutical purity assured by GMP and HACCP.

While developing the recipes for our products, we paid particular attention to the synergistic interaction of the used plant extracts. This approach makes combined extracts work with increased power besides each individual. Synergy means greater security and higher efficiency. Our unique compositions of Natur Day herbal products were created by outstanding experts from the pharmacological and medical centres in Poland, and more accurately from Krakow, Warsaw, Katowice, Wroclaw, Poznan and Sosnowiec. 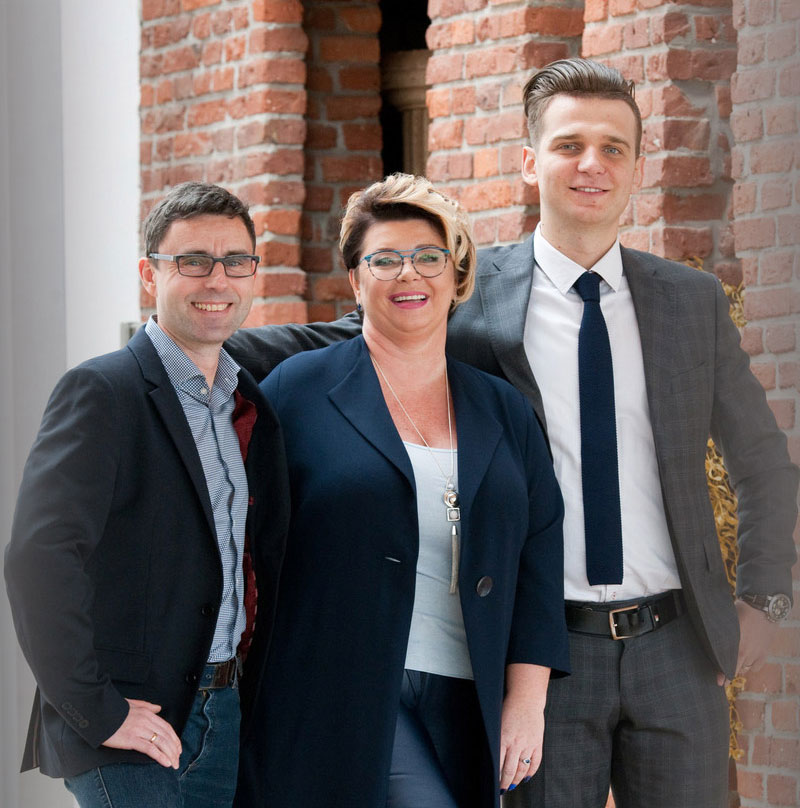 How was the NaturDay Company established?

The Company was founded by a group of entrepreneurs and specialists with extraordinary know-how and extensive professional experience, supported by both consolidated and substantive knowledge and real results achieved over the recent years of work. The basic vision of the Company is to implement specific values arising from the concern of the people's health.


NATUR DAY S.A. team is focused on promoting and popularisation of a healthy lifestyle in a broad sense. A particular concern for the proper functioning of a healthy body is now the basic factor that assure dynamic, conscious and intelligent development of the human race.


With this end in view, taking an advantage of the experience gained on the pharmaceutical market, the founders of the Company NATUR DAY S.A. based on their own laboratory and with a group of friendly scientists, they have formulated a new range of unique products with totally natural plant extracts, made on the basis of the unique recipes on the Europian market.
100% plant extracts without any other fillers - this is the basic value that our Company has set as a goal on the way of building a reliable and above all - ethical business. 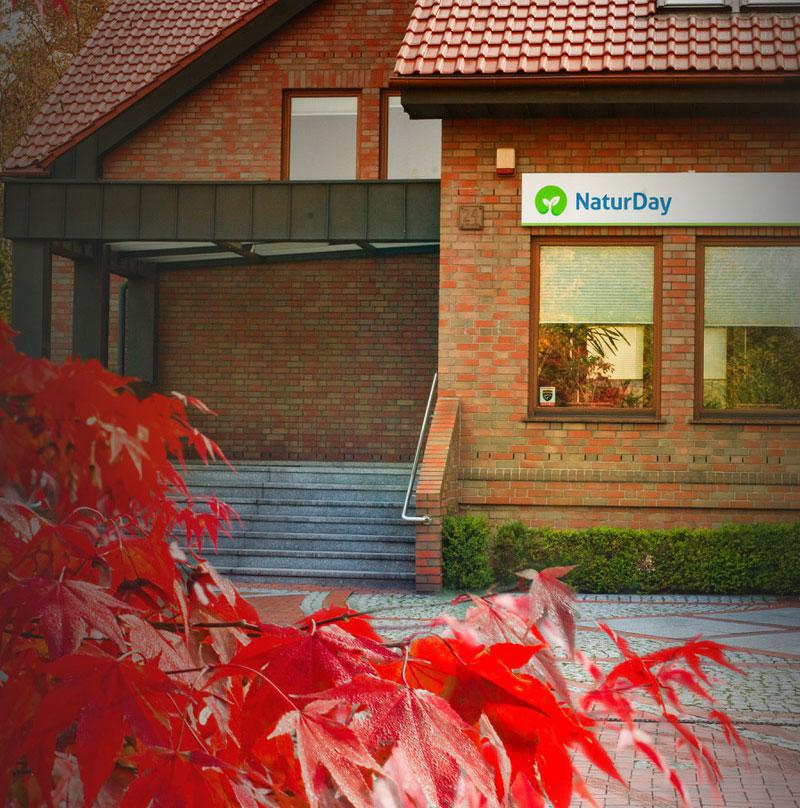 To enable you to get your healthy products with discounts or even for free - NaturDay has launched a Partner Program dedicated to all clients. In order to be able to receive your products on the above terms, please contact our office or one of our Distributors/ Partners already using the system of NaturDay's Partner Program.

Click on the link below to register in our Partner Program. Remember to carefully read the terms of the Program to make sure you meet its conditions that allows you to fully enjoy all benefits.
https://www.naturday.pl/site/signup

In the interests of the highest standards of production ethics, preventive health protection and the promotion of an idea of Fundamental Medicine, we have established a Scientific Council. Their task is to supervise the entirety of the production and training activities of the NaturDay. The members of Scientific Council are prominent specialists in the field of natural medicine and pharmacognosy. 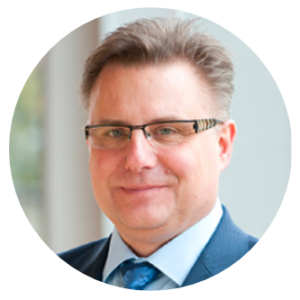 Master of Pharmacy
Z. Maciej
Gawroński
Master of Pharmacy Z. Maciej Gawroński. A member of our Scientific Council. In 1991 he graduated from the Faculty of Pharmacy of the Silesian Medical Academy in Sosnowiec (Poland), and he obtained his first degree in pharmaceutical pharmacy in 2001. A long-time professional researcher at the Medical University of Silesia in the Department of Pharmaceutical Botany and the Chair of the Drug Form Technology. At the same time, a long-term employee of the Pharmaceutical Companies such as Bayer, GlaxoSmithKline and ICN Polfa Rzeszów. 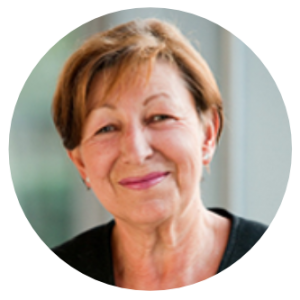 DPharm
Barbara
Śmietana
Dr Barbara Śmietana Piętak, A member of the NaturDay Scientific Council. She graduated from the Silesian Medical Academy, Faculty of Pharmacy in the field of Clinical Analytics in 1981. Until 2006 she lectured on pharmacognosy, phytochemistry, natural cosmetics and natural medicine as an Academic Researcher and Teacher at the Department of Pharmacognosy and Phytochemistry of the Faculty of Pharmacy. In 1992, she obtained a PhD degree in pharmaceutical sciences. Author of many publications, reports and scientific articles. In 1987-88, she received the second prize of the rector of the Silesian Medical Academy for teaching achievements, in 1994 she received the golden badge of the Polish Teachers\' Union, in 1998 she was awarded an honorary badge for exemplary work. As a sign of appreciation for her achievements, she also received the Silver Cross of Merit awarded by the President of the Republic of Poland in 2000. 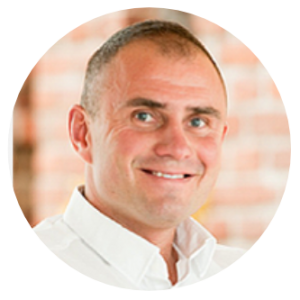 Dr.
Artur
Gołaś
Dr Artur Gołaś, Member of NaturDay Scientific Council. He is the President of the Polish Society to improve the motor development (Polskie Towarzystwo Usprawnienia Motorycznego - PTUM), The Manager of the Strength and Muscle Power Workshop at AWF Katowice (the University of Physical Education in Katowice (Poland)), The Head of the Department of theory of sport and the motor development skills coach of the 24th section of AWF Katowice and the motor development coach in team sports games. He also completed post-graduate studies in Nutrition, Supplementation and Motor Development skills. Dr Artur Gołaś is also a personal trainer, and II class coach in boxing, and the Trainer of II EEG Biofeedback. Author of books and scientific articles on nutrition, supplementation and sports training. He completed scientific practice in London, Prague, Olomouc (Czech Republic) and gained experience as a speaker at numerous national and international conferences. 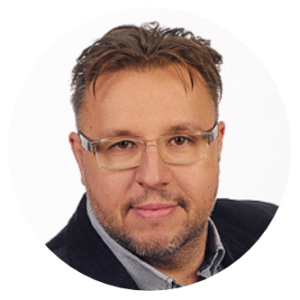